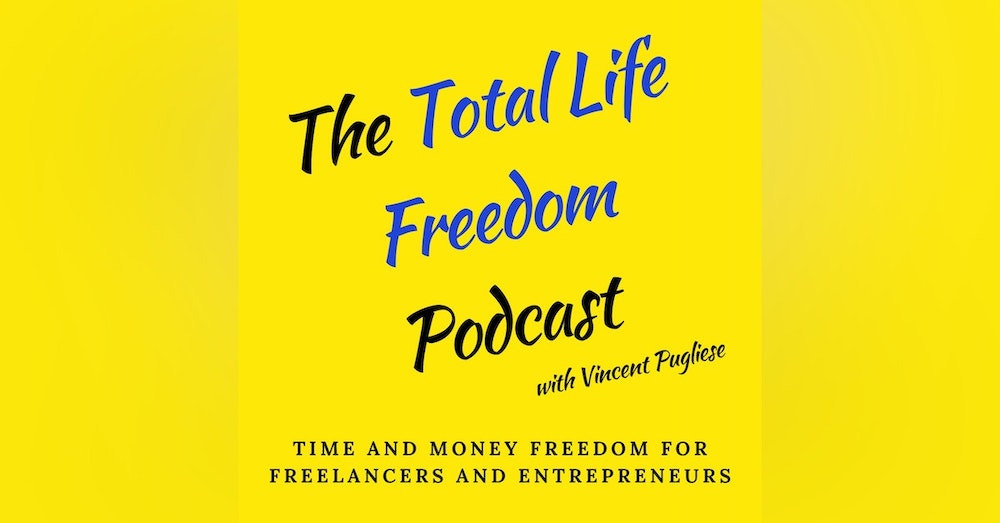 Storytelling is an art as much as it’s a science. It’s a medium that is fascinating because it can never truly be mastered. Maybe for a moment. Maybe it can be for a magical hour. But being a great storyteller is very much like tuning a guitar....

Storytelling is an art as much as it’s a science. It’s a medium that is fascinating because it can never truly be mastered. Maybe for a moment. Maybe it can be for a magical hour. But being a great storyteller is very much like tuning a guitar. When you tune that guitar perfectly and strum that first F chord, it sounds absolutely perfect. But any guitar player will tell you that it never stays that way.

Even when you play great, it goes out of tune. And the notion that you constantly need to retune to keep great sound is learned quickly by any aspiring guitar player. Telling a story well  is similar to playing a guitar well.

You constantly need to retune.

I had learned that I was a pretty good storyteller by the time I was hired as a photojournalist in Evansville. My photo series in the William Randolph Hearst National Champion was first place in the national competition, giving me validation, credentials and a little cash- all that were needed. My verbal storytelling was much more unrefined. The biggest stage I had was a full table at a bar. But there was something about putting sentences together in a way that kept people leaning towards me and having them maintain eye contact that was slightly intoxicating.

So any chance I had, I used stories to keep the attention. Even in typical work situations.

One afternoon at the newspaper, I was assigned to a breaking news assignment with no warning. I drove over to the location, documenting the crime scene while doubling as the reporter since there was no writer who could get to the scene that quickly. I attempted to get as much information from the police and the witnesses to bring back to the newsroom to use for the story.

Being an early evening event, I rushed back to the newsroom to get my images scanned and the story relayed. I was out of breath as I dropped my gear on the table while our editor rushed over to find out what was going on. He wanted all of the information to relay to the news editor.

In full adrenaline mode, I began relaying everything that I had learned. My editor, a southern paced, slow talking chap, often snickered at my quick, new york style of talking. I shot fact after fact while relaying the atmosphere of the scene. I meticulously rattled off the names of the victim, the family members that I met and the stories from the witnesses that I encountered. Ending with a frantic finish, I got everything in with precision before I could forget any of the details.

I took a deep breath, exhausted but thrilled to have relayed that for the newsroom to utilize.

I looked at my boss, waiting for any follow up questions while he was obviously processing all of the vital information I had shared.

He looked at me with what has to be an obvious, proud smile.

“Son,” he said. “I didn’t understand a word that you just said.”

My ability to tell a great story was handcuffed by my inability to pause. A pause is an essential piece in the arsenal of the storyteller and when ignored, it’s not much different than a guitar player who forgets to tune their guitar.

Whether it’s through music or through speaking, the pause brings drama and suspense to a story. Think of the notes from a song that moves you. It’s often the pause between two notes that is as meaningful as the note itself. It’s the pause that allows you to process what was said previously and gives you the space to anticipate what is coming next. By rattling off my words like a speed metal guitarist would pound on notes on his blazing solo, I gave no time for my editor to think, appreciate or process the words that I said.

Often for speakers, we are afraid to pause because we don’t want to give the appearance that we don’t know what we are talking about. I have had an aversion to what is known as “dead air” in the radio world. An Achilles of my verbal style is that fear of silence. Yet the most masterful storytellers actually make your audience believe that you know what you are talking about.

This episode is a general overview of the pause, and we will go much deeper into this in the advanced storytelling seasons that we have in the future but if you can leave here today with a good respect for the power of the pause, this will be well worth it.

I’ll leave you with one final thought and story on the importance of the pause- administering the element of surprise.

One of the best examples of this came from a press conference in which Boston College basketball player Dennis Clifford was being interviewed. His team had gone winless for the season, and an obviously emotional sat at the podium next to his coach and he was asked a question from a reporter. They were the first team ever to go 0-19 in the Atlantic Coast Conference.

He was asked what his best memory was from his time playing basketball at Boston College. He looked at the reporter and began to give his answer.

He sighed, obviously having tons of memories on the court to process before deciding on the one that was most memorable. He shook his head, and then bowed him head towards his head in what was turning out to be an unexpected emotional moment. He paused even longer, to the point where not only was the room becoming uncomfortable but everyone was now hanging on whatever words he said next. This had to be good!

After what was an excruciating fourteen second pause, Clifford lifted his head to give what was sure to be an epic answer. Would it be a last second buzzer beater? Would it a locker room speech? Would it be any other experience that could only happen on the competitive court?

“Going out to eat,” Clifford said.

He lowered his head again, adding to the effect.

That moment, that has now gone viral, was memorable because of the pause. If he would have just said, “Probably just going out to eat,” it would have been met with a chuckle. But because he appeared to get emotional, and he had the guts to take a fourteen second pause, he not only commanded the fickle crowd, but created a moment that is still talked about.

That’s the difference a pause makes.